Discussing the Impact of Gig Economy in 2022: Is it Trend or Fad?

People often freelance because of time freedom and direct effort conversion. You can make as much or as little as you want, and your payment and output are interconnected. When you set your quota and accomplish it for the week, you’ll have extra time for family matters and self-care. Who wouldn’t want that lovely work-life balance while being profitable?

In this post, you will learn about a simplified gig economy’s definition and driving factors. The conclusion will answer, “is the gig economy a trend or a fad?” 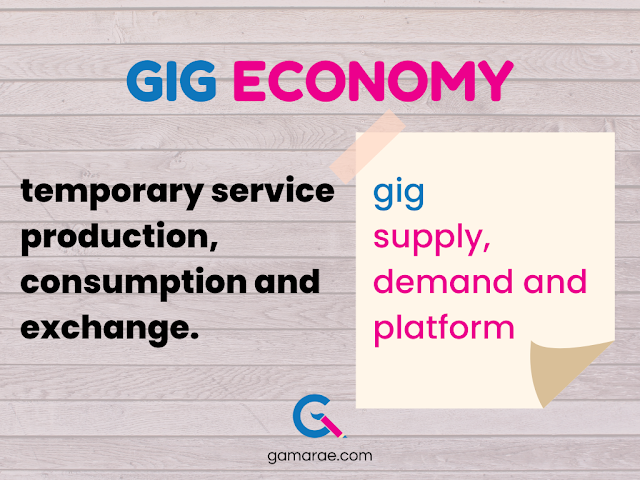 To understand the meaning of the gig economy, we need to define both gig and economy first. A gig is a slang term for a temporary or project-based job, usually referring to music. An economy is a production, consumption, and exchange system within a particular area, primarily referring to places. 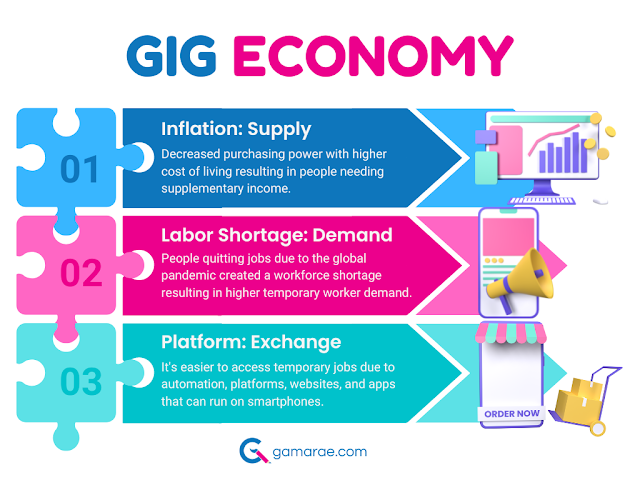 The Internet opened the doors to various opportunities, and companies are improving working conditions to suit demands. In most cases, companies have automated tasks and procedures for convenience. For this discussion, I used the term platform to indicate exchange since most gig economy is online through apps and websites.

These are the factors driving the gig economy in 2022: 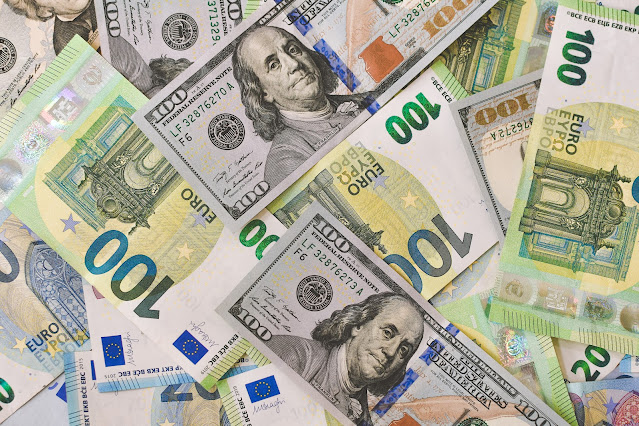 Photo by Ibrahim Boran on Unsplash

A critical gig economy supply factor is inflation, which is defined as the price rise or purchasing power decline over a certain period. To illustrate this, imagine how much your $100 could afford you now compared to 5 years ago. Because of inflation rates, people’s living costs increase faster than their wages, causing them to look for alternative ways to earn.

As of July 2022, the United States inflation rate is 9.1%, an all-time high in four decades. According to economists, there’s a looming threat of recession. The state of US inflation is merely a fraction of Turkey’s inflation rate at 54.8% during the first quarter of 2022. It’s safe to say that the worldwide crisis is prompting the gig economy supply.

This talk about inflation and the gig economy reminds me of my first freelance job. I earned $2.50 for every 250-word article when I started freelancing in 2006. That amount was worth one full meal with an appetizer and dessert at the time. Sometimes, the said amount could last me two to three meals. In 2022, 16 years later, $2.50 could barely buy a Mcdonald’s cheeseburger. I don’t charge $2.50 for 250 words anymore, but it’s refreshing to look back and see how much value I got for my time back then. 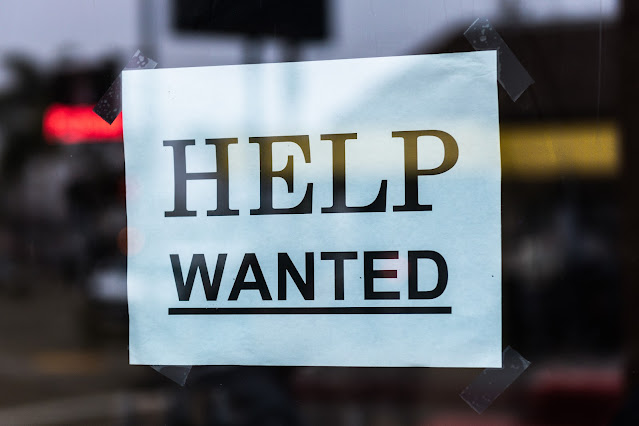 Photo by Tim Mossholder on Unsplash

Freelancing and gig economy existed long before the global mass resignation due to community lockdowns and virus threats. However, the events of 2020 pivoted a more people-centric approach from the previous career-centric setups. Right now, people are scrambling to find their next short-term job.

According to the 2022 Global Talent Trends study by Mercer, people’s values have created a shift in the talent market. Organizations will have to put effort into being more relatable to employees through relevance, partnerships, prioritizing well-being, building employability, and harnessing collective energy. They will have to be more empathic to the necessities and conditions of employees to recruit the talents they need successfully.

For better opportunities, people quitting their corporate jobs have driven companies to adapt their culture and values to accommodate the evolving market. Meanwhile, they must find employees to bridge the workforce gap by employing temporary staffers, driving up the gig economy demand.

I reached a slump during the last month of 2021 when Super Typhoon Rai, locally known as Odette, struck our home in Cebu. We had to leave our place due to electricity, internet, and water outages. Aside from utility outages, we had threats of fuel, food, and water shortages. Most freelancers heavily depend on the internet and electricity for work, so it was tough trying to work with all the chaos. I had to challenge myself and live in Manila for a while. I went through what many employees experienced during the 2020 pandemic. However, I was lucky enough in 2020 to be already working at home even before the community lockdowns.

My point is that the gig economy is a solution to market demand, and while the markets shift, job opportunities will always be available to those who look for them. As employees move to conditions better suited to their chosen lifestyle, temporary workers and freelancers will be there to fill the gap. 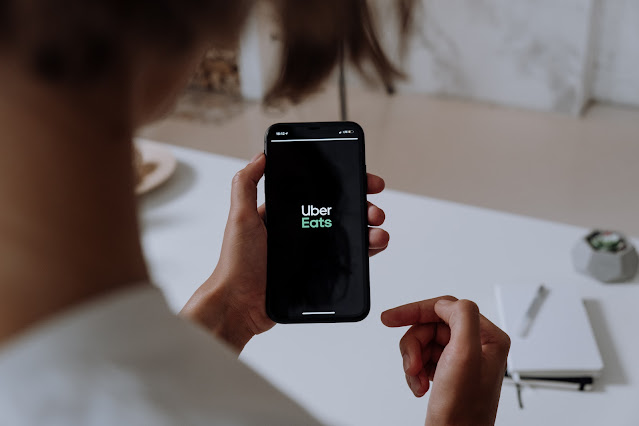 The final factor of the gig economy comes from exchanges or platforms. Technological innovations and automation will make things easier for both employers and employees. The gig economy will thrive if there are platforms, websites, apps, media, or venues for temporary employment. I will talk about freelancing platforms in a future post.

I created a Venn diagram to illustrate the relationship between each factor: 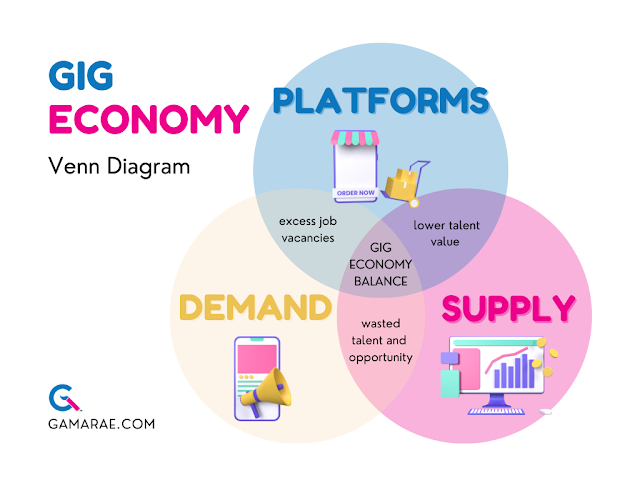 The global gig economy produced $204 billion in 2018 and grew by 17.4% annually, with a projected $455 billion in gross volume transactions by the end of 2023. These numbers indicate that the gig economy is a trend expected to increase and develop over time. If you want to be a part of the gig economy, check out my other blog posts for free tips on how to start.